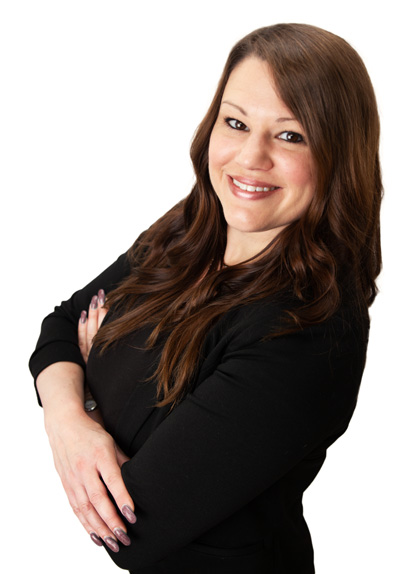 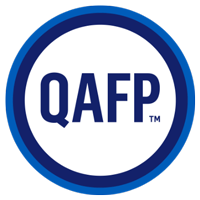 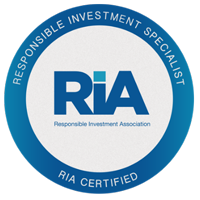 Apryl is the owner of Lifecycle Financial. She started out as a part-time Administrative Assistant in April 2014, and for the past 7+ years she has learned the business from the ground up under the mentorship of Lifecycle's previous owners, Dave and Judy Simkins.

Apryl is licensed as a Financial Advisor with Investia Financial Services Inc. She loves working closely with her clients towards reaching their financial goals and believes everyone deserves sound advice when it comes to investing regardless of where they are at in life, or the size of their portfolio.

When she is not in the office, she spends her time with her partner Trevor, step-kids Treston and Kiera, and their fur babies Lexy and Abby. She is an avid reader, loves to travel and is a big supporter of animal rescue. 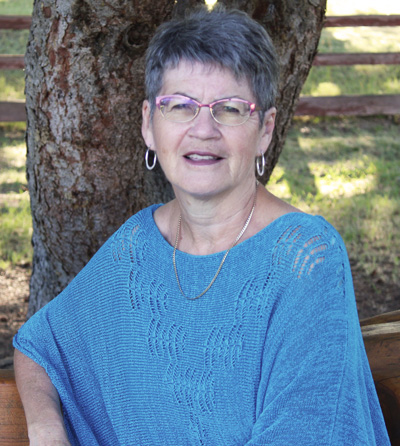 Judy has recently sold Lifecycle Financial to her associate Apryl Milward. Judy opened the business under the name Money Concepts in 2000 and has watched the business expand over the years from her very first client to over 600.

Judy will continue to be available to our clients for the foreseeable future. She enjoys the business too much to fully retire, and quotes "when you are having fun why stop?!"

In her leisure time, Judy loves to spend time with her family, camping and travelling. Baking has become a hobby, which her dad & Dave are enjoying just as much as she is! 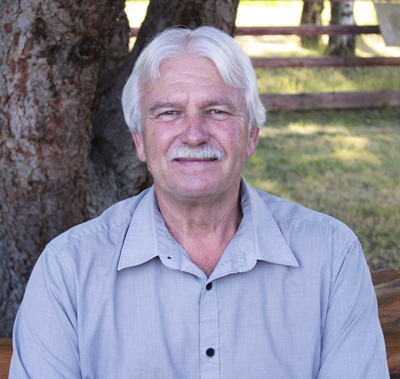 Dave was born in Kelowna. After residing & working in Calgary, Vancouver, Kimberley & Cranbrook, he transferred to 100 Mile House in 1986.

Dave spent 22 years in the banking industry before joining Money Concepts in 2002. In January 2014, when the Franchise Agreement with Money Concepts ended, the firm's name changed to Lifecycle Financial.

Dave's previous career spanned accounting & business administration along with specializing in financing for small business owners. His previous career has provided his extensive knowledge in Business and Personal Finances. 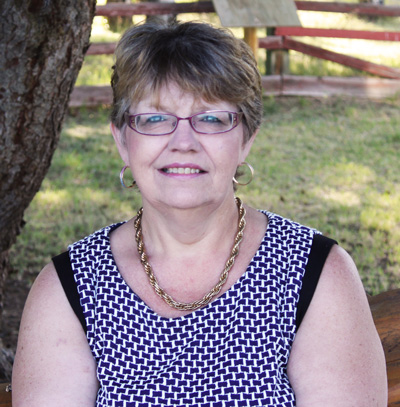 Brenda was born and raised in Lark Harbour, a small fishing village on the west coast of Newfoundland. She studied Business Education after high school, and moved to Ontario after graduation, where she started her first job as a junior accountant with a chain of retail stores.

She spent several years in Ontario, before moving further west – first to Thompson, Manitoba, then a short time in Fort McMurray, Alberta. She met her husband, Bernie, in the year 2000, and moved to British Columbia at that time.

Brenda and her family moved to Lone Butte in 2016. They lived in a small cabin, until recently purchasing a home for their acreage. They breed King Charles Cavalier spaniels as a family passion.

Brenda has two daughters, both of whom are extremely passionate about the arts. Her oldest daughter is an aspiring artist, who just started a small business, Arianna's Artworks. Her sister, Faith, graduates from PSO in 2022, and is looking forward to obtaining an education in Performing Arts.

Brenda started with Lifecycle Financial in April 2019, as the Office Administrator. In March 2021, she successfully obtained her diploma from the IFSE Institute, as a Mutual Funds Licensed Assistant.

We serve individuals, families and business in the 100 Mile House area.

Our primary goal is to help each client meet their unique financial goals by focusing on these key areas of needs analysis:

We are never satisfied until you are.

Mutual funds are offered through Investia Financial Services Inc. The particulars contained herein were obtained from sources which we believe reliable but are not guaranteed by us and may be incomplete. The opinions expressed have not been approved by and are not those of Investia Financial Services Inc. This website is not deemed to be used as a solicitation in a jurisdiction where this Investia representative is not registered.